WHY WE RUN: LINDSAY ROGERS DATEMA 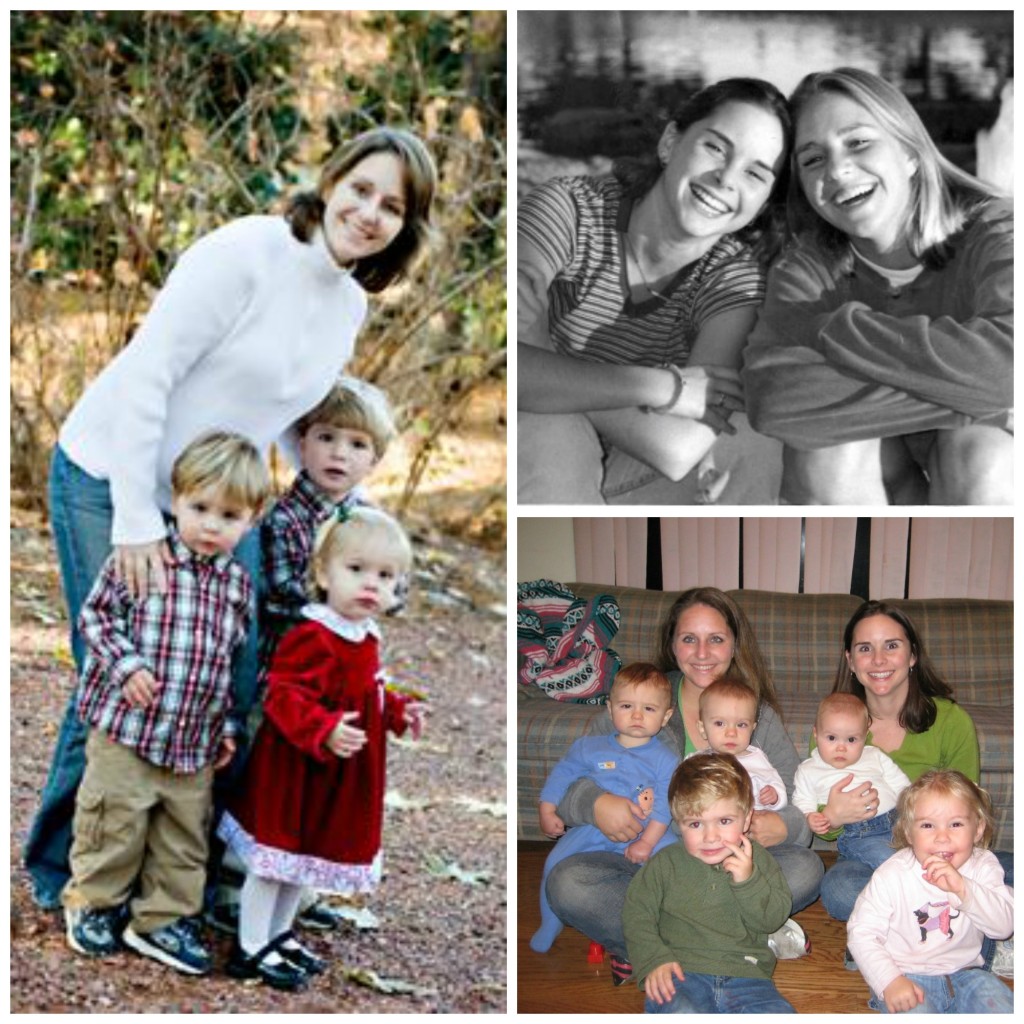 I will be running my first marathon in memory of my best friend, Lindsay Rogers Datema. Lindsay lost her battle with melanoma on October 16, 2009. She was just 30 years old.

Lindsay was a lifelong highly competitive athlete. I was always in awe of how well she excelled in every sport. At age 20, she was playing Division 1 soccer at the University of South Alabama (USA) when she was first diagnosed with melanoma.

She came home to Houston and was treated at MD Anderson.

After surgery and treatment she returned to USA as co-captain (she never even missed a game) and went on to win their conference. She was a 4 year letter winner in soccer at USA, one of six players at the time to have achieved this and was co-captain for 2 years. She graduated from USA with a degree in finance in 2001.

Her greatest achievements however had been as a wonderful mother and wife. In 2004 I proudly stood by her at her wedding and the following year Lindsay and her husband Jared welcomed their first son, Tyler, to the family.

On Valentine’s Day 2007 Lindsay gave birth to her twins, Hayden and Hayley. She was a very proud, fun loving, devoted and caring mother. In November 2008, while working on a degree in math from the University of Alabama Birmingham, she was diagnosed with a recurrence of melanoma.

Once again she came home for treatment at MD Anderson.

This time the treatment would be very different and very aggressive as she was already in stage 4 with multiple tumors throughout her body.

While we knew the prognosis was not good, she drew upon her natural competitiveness to fight as hard as she could.

Along the way she never stopped smiling, something she was always known for.

She made sure she knew all the nurses names and would always ask how they were doing and how their day was going.

Never complaining about the pain or the treatment she was experiencing.

Lindsay was the strongest person I’ve ever known.

She was not just my best friend, she was like my sister.

I miss talking to her every day!

I will run this marathon for her, and if I can even be half as strong as she was then I should be ok.
Laura Comeaux – 2014 JMT – Chicago