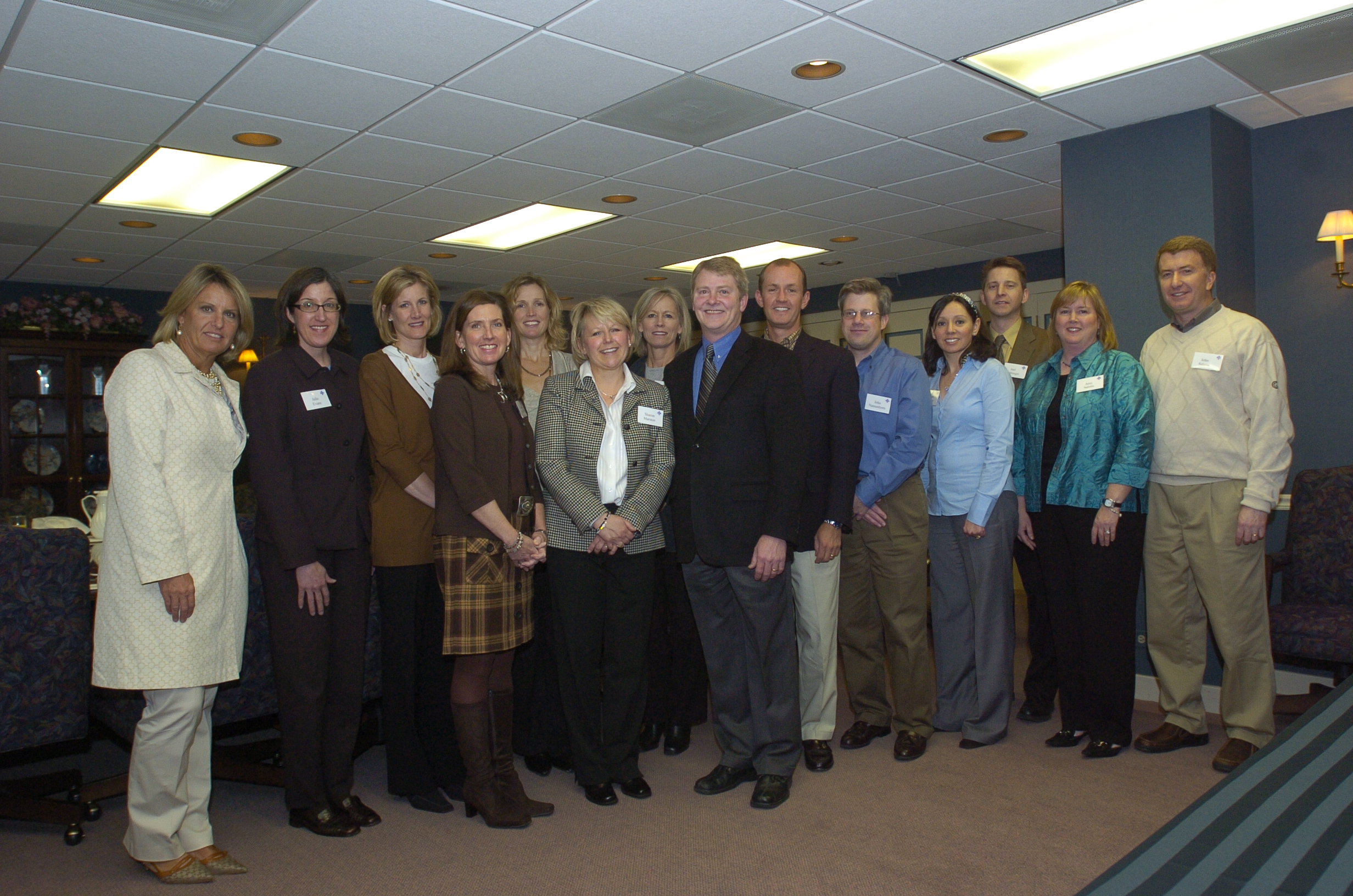 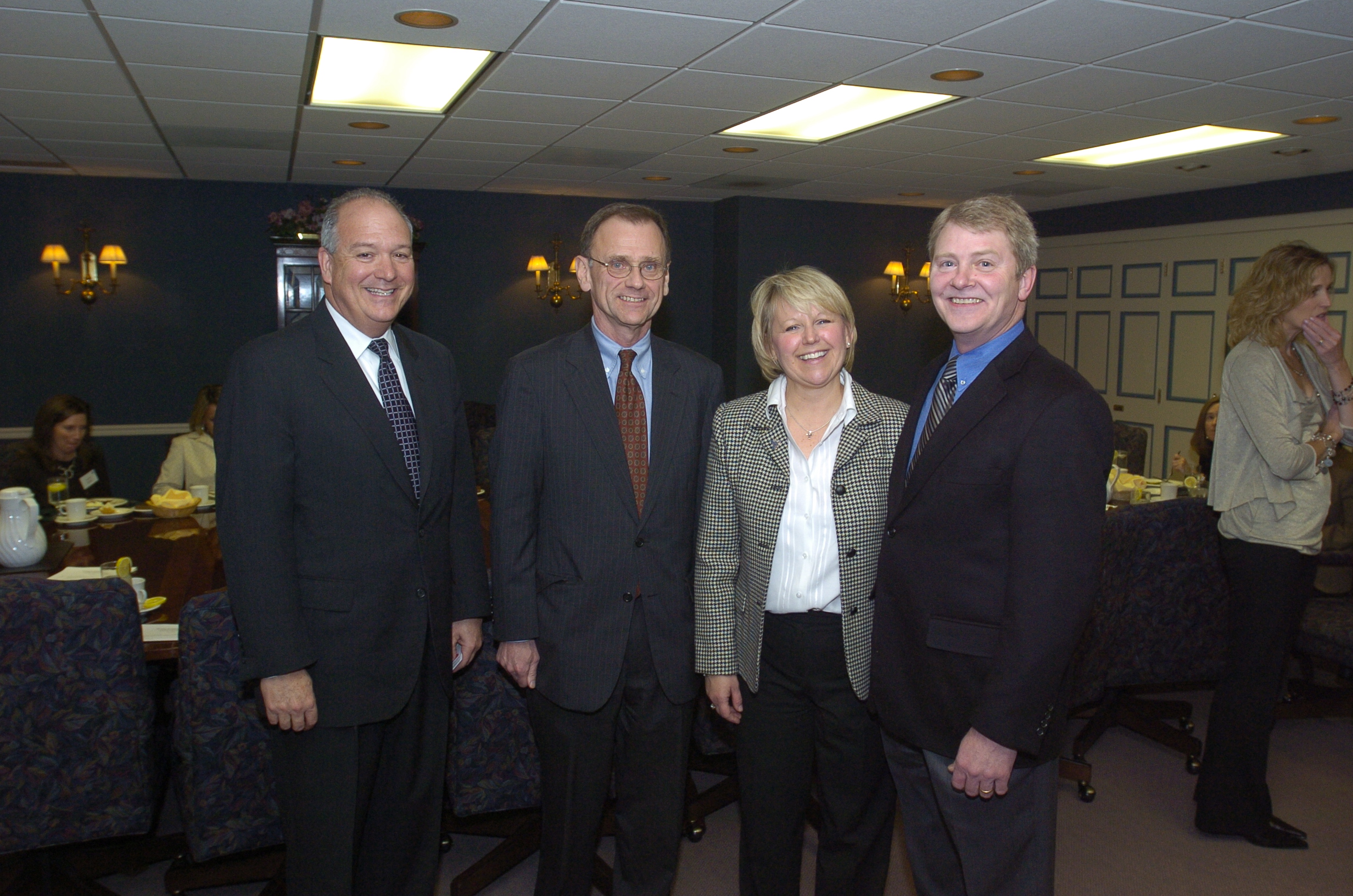 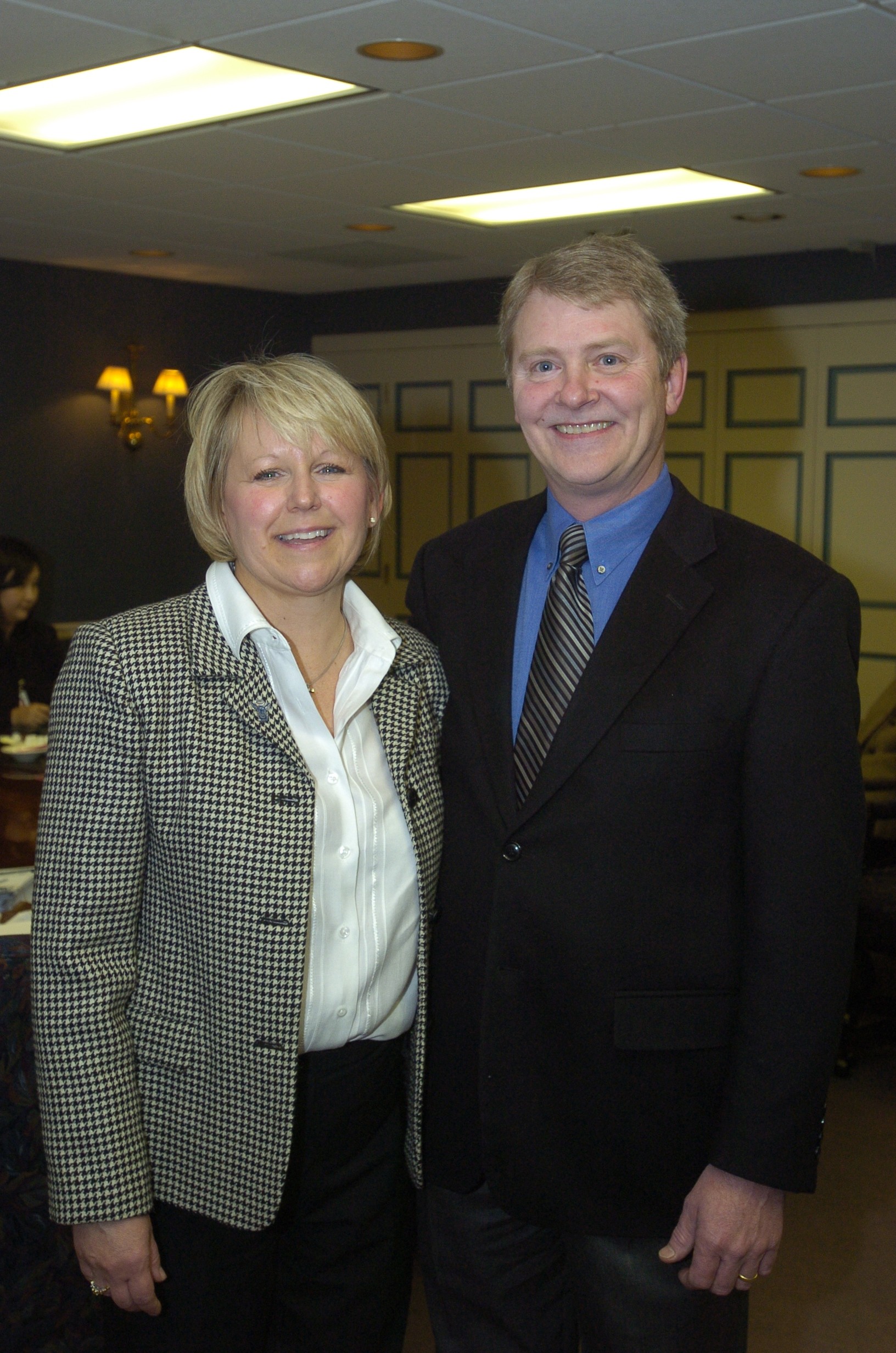 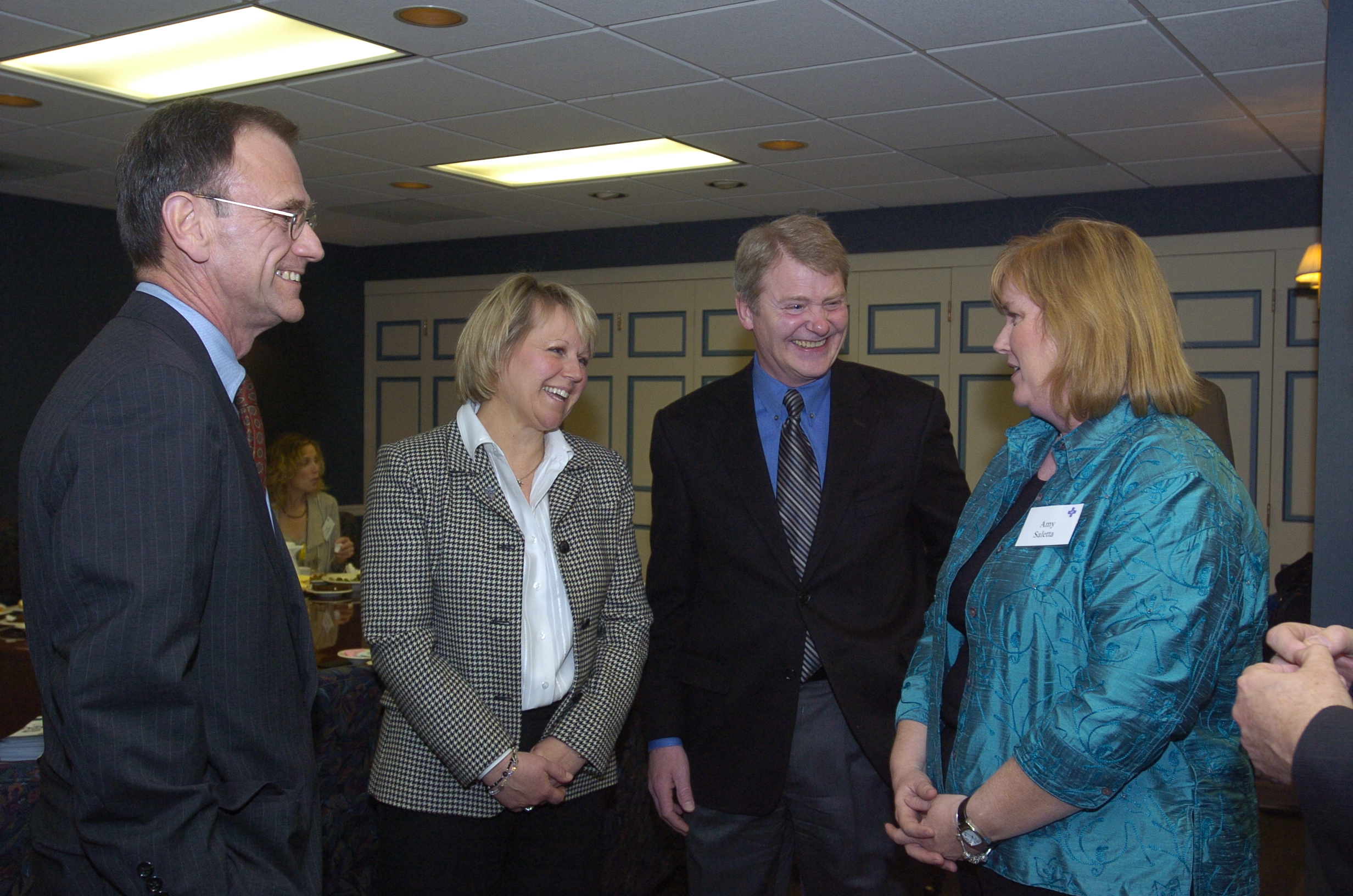 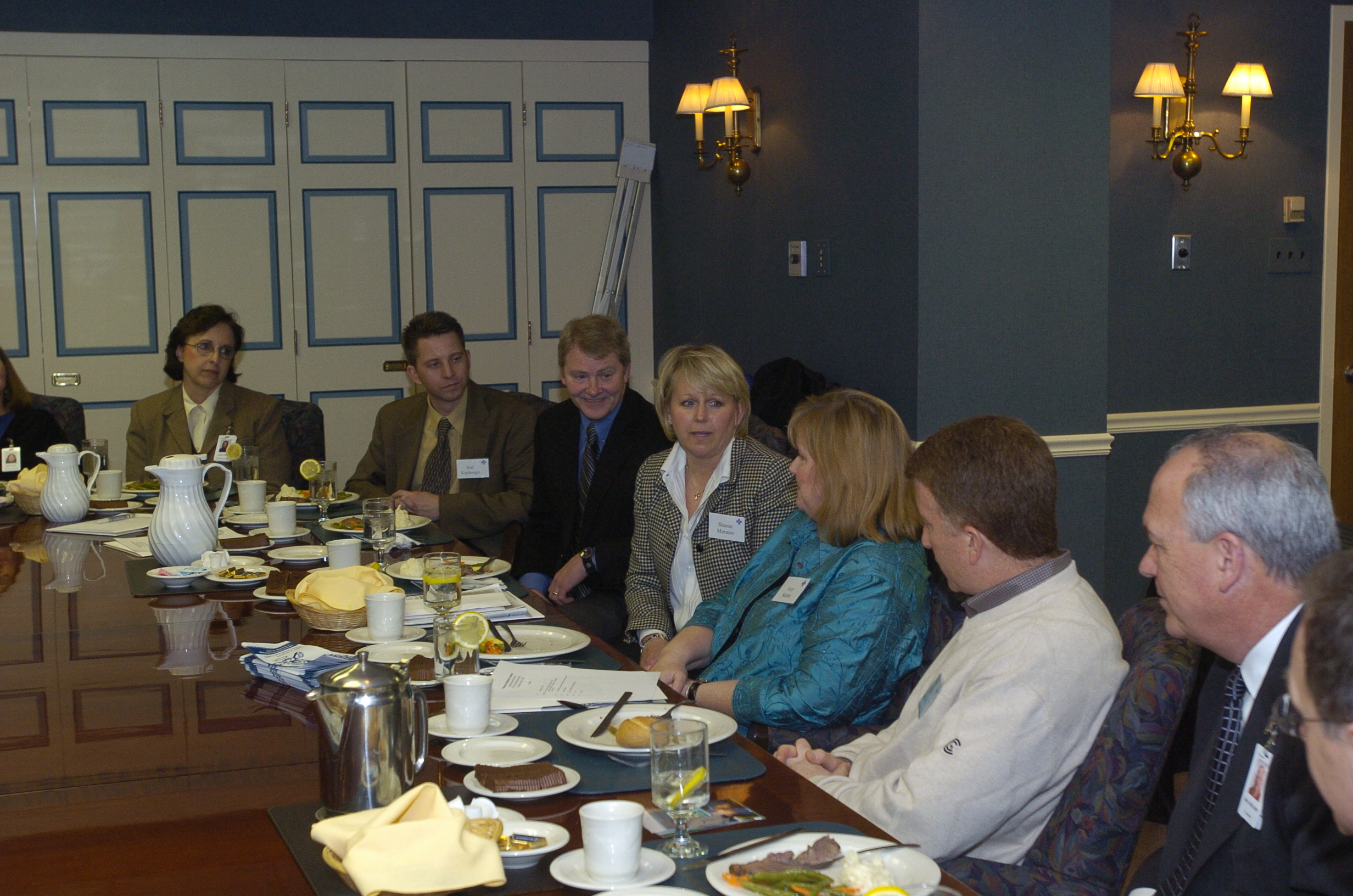 The funds donated were a combination of recent fundraising efforts and of memorial donations made in honor of Amy Kaphengst, who was a special friend of Jack’s Fund. Amy and her family attended “This Run’s For Jack” and made a connection to our mission and purpose. After a courageous battle with melanoma, Amy passed away in January 2007. Her friends and family were continually uplifted and inspired by her strength, passion and focus as she fought her disease. Her desire was to see additional efforts made in melanoma research.

The day concluded with a tour of the hospital where Jack’s Fund board members were able to see the new research lab, and the recently completed Jack H Marston II Rooftop Healing Garden. Jack’s Fund looks forward to continued support of Dr. Richards’ efforts and to supporting a variety of research and awareness initiatives in the coming months.