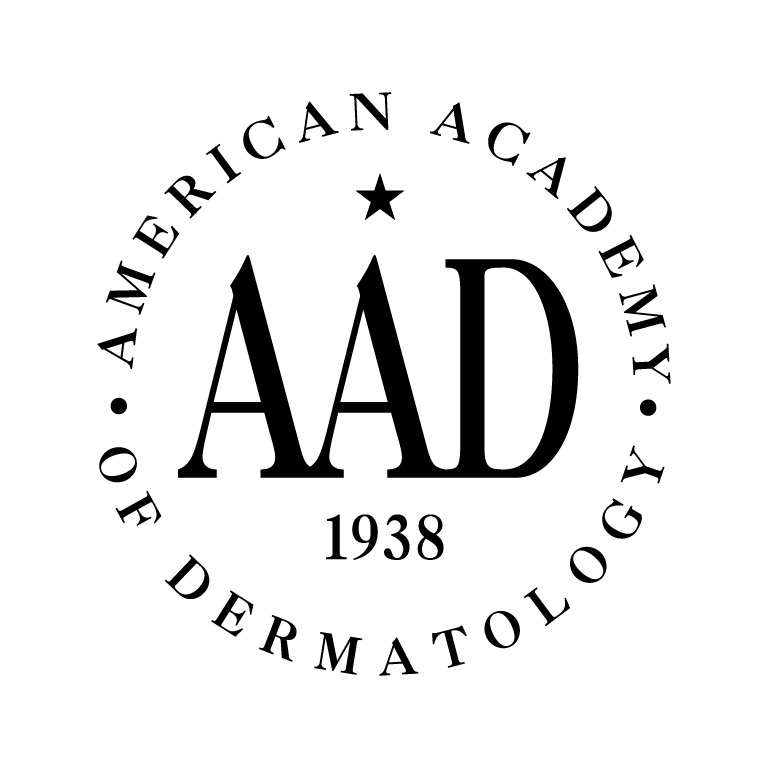 Although melanoma — the deadliest form of skin cancer — accounts for less than 5 percent of skin cancer cases, it is responsible for about 75 percent of all skin cancer deaths.¹ When melanoma is detected early and treated before it spreads to the lymph nodes, the five-year survival rate is approximately 98 percent.¹ However, when the disease spreads, the five-year survival rate drops considerably — to 62 percent in patients whose melanoma has spread to the lymph nodes and only 16 percent in patients whose melanoma has spread to other organs.¹

Within the last three years, significant progress has been made in treating advanced melanoma when the disease has spread beyond the skin. Now, new immunotherapeutics and molecularly targeted therapies are offering a glimmer of hope in stopping the progression of advanced melanoma and prolonging life for patients fighting this deadly disease.

Prior to 2011, two aggressive therapies were the mainstay of treatment for advanced melanoma that had spread to the lymph nodes or other organs — high-dose IL2 (interleukin 2) and interferon. However, neither drug demonstrated the ability to prolong the lives of melanoma patients. In addition, interferon, which is recommended as a five-year therapy, poses many side effects (including intense and prolonged flu-like symptoms) that many patients cannot tolerate for the long treatment period.

Two new melanoma drugs — dabrafenib and trametinib — previously approved in May 2013 for individual use were granted accelerated approval by the Food and Drug Administration (FDA) for use as a combination therapy in January 2014.

This FDA program is important because it allows patients earlier access to promising new drugs while the drug manufacturers confirm drug benefits through clinical trials. Initial studies show that 76 percent of patients treated with this combination therapy experienced a reduction in size or disappearance of their melanoma that lasted an average of 10.5 months.

Dabrafenib is a drug that targets a specific gene mutation known as BRAF, which is present in about half of melanomas and causes them to grow. Now, patients with melanoma can be tested for this gene mutation with a biopsy.

If patients test positive for this mutation, this personalized cancer therapy can work for them by temporarily blocking one pathway that melanoma uses to spread to other areas of the body (slowing its progression and growth).

This is the second BRAF inhibitor drug available to treat advanced melanoma, which Dr. Lee explained brings competition to the market.

This helps bring down the cost of this type of drug and makes it more accessible for melanoma patients.

Trametinib works similarly to dabrafenib by blocking another pathway located downstream from BRAF known as MEK, which melanoma also can use to spread the disease to other organs.

This is an important new drug because it helps further delay the progression of advanced melanomas that have effectively surpassed the temporary roadblock set up by dabrafenib.

Combination therapy of dabrafenib and trametinib has not been shown to improve overall survival rates, but Dr. Lee explained it is an important new therapy because a higher percentage of melanoma patients have experienced a positive response to this therapy, resulting in an increase in the number of months patients are disease-free before melanoma recurs. For example:

The response to this combination therapy is referred to as “Progression-free survival.”

During this time, patients may experience a quality-of-life improvement and, in some cases, be able to start another therapy that may prolong life.

In March 2011, two new immunotherapeutic drugs that work by helping the immune system fight cancer were introduced for patients with advanced melanoma. Ipilimumab is the first new melanoma drug shown in randomized clinical trials to provide an increased survival rate. This immunotherapeutic drug works by “taking the brakes off” the immune system, causing it to be more active to attack cancer cells. The overall survival advantage is not particularly long, Dr. Lee explained that it is a step in the right direction. Specifically:

Studies showed the median overall survival in patients with advanced melanoma taking ipilimumab was 10.1 months, compared to the survival rate of 6.4 months in patients who did not receive ipilimumab.

To make interferon more stable and more tolerable for patients, the stabilizer polyethylene glycol was added, and the new drug called peg-interferon also was introduced in March 2011. Known benefits include:

The drug is administered to patients at a lower dose to minimize side effects.

Improved side effects allow patients to better tolerate the drug and extend the period of time they can take it.

The improved survival benefit is unknown at this time, but Dr. Lee expects the drug could prolong life if the patient can tolerate taking this drug for the recommended five-year period.

In August 2011, vemurafenib was the first BRAF-inhibitor drug introduced to target the BRAF gene mutation. Dr. Lee reviewed the key findings of vemurafenib:

Clinical trials of the drug conducted in 2010 showed a very dramatic and quick response when vemurafenib was given to patients whose melanoma had spread to the lungs. In these instances, the tumors on the lungs completely disappeared.

In another clinical trial that compared the response of vemurafenib to decarbazine (a chemotherapy drug commonly used before the new melanoma therapies were introduced in 2011), melanoma patients taking vemurafenib lived longer.

As a group, melanoma patients taking vemurafenib lived longer by a few months compared to those patients taking dacarbazine, but Dr. Lee noted that melanoma eventually recurred when the cancer cells learned to bypass the initial roadblock and find a new path to spread to other organs.

Dr. Lee believes the use of drugs that target specific pathways contributing to uncontrolled growth, such as vemurafenib or dabrafenib, has a lot of potential in blocking the spread of melanoma and shrinking existing tumors. Equally important, these types of drugs represent the beginning of fine-tuning therapy for advanced melanoma patients by personalizing their treatment.

Another very personalized cancer therapy that is being offered in only select treatment centers across the country is adoptive cell therapy. This labor-intensive therapy for patients with metastatic disease begins by taking and growing the patient’s T cells (cells in the immune system that protect the body from infection and aid in fighting diseases) in a laboratory. Once the supply of T cells has expanded, the cells are then given back to the patient to help the immune system fight melanoma. The protocols may vary slightly from center to center.

Dr. Lee explained that not everyone responds to adoptive cell therapy, but the patients who do — although they’re not cured — experience a long-lasting response, which is substantially longer than other melanoma therapies currently available.

With so many new melanoma therapies being introduced, it is important for patients with advanced-stage melanoma to get a few different opinions on their treatment options before making a decision,” said Dr. Lee. “The progress we’ve seen in melanoma therapy has been considerable compared to 10 years ago, and patients have reason to hope for longer survival rates in the future. Any drug that can prolong life — even for a short period of time — and stop the spread of tumor growth gives patients the opportunity to try another therapy or participate in a new clinical trial that could help them live even longer.

Headquartered in Schaumburg, Ill., the American Academy of Dermatology (Academy), founded in 1938, is the largest, most influential, and most representative of all dermatologic associations. With a membership of more than 17,000 physicians worldwide, the Academy is committed to: advancing the diagnosis and medical, surgical and cosmetic treatment of the skin, hair and nails; advocating high standards in clinical practice, education, and research in dermatology; and supporting and enhancing patient care for a lifetime of healthier skin, hair and nails. For more information, contact the Academy at 1-888-462-DERM (3376) or www.aad.org. Follow the Academy on Facebook (American Academy of Dermatology) or Twitter (@AADskin).